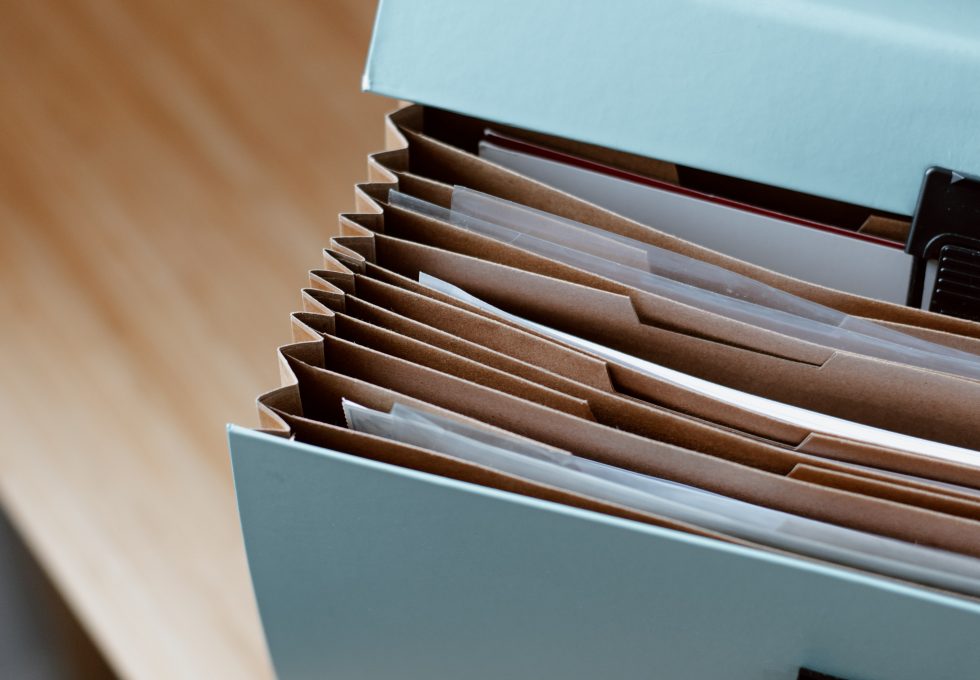 Reprivatisation cases that have been pending for many years may be closed without issuing a decision as a result of the enactment of amendments to the Code of Administrative Procedure.

In the draft of the proposed amendments, the Sejm suggested a time limit of 30 years from the date of delivery or publication of the decision.

Who is affected by the proposed amendment?

The proposed amendment concerns all those who have reason to demand the annulment of administrative authorities’ decisions in their cases. Therefore, the amendment primarily concerns heirs of pre-war owners of real estate and enterprises, who were deprived of ownership of their property by administrative decisions of Communist authorities. A significant number are also the direct heirs of Holocaust victims.

What impact will the proposed changes have on the possibility to initiate proceedings to declare administrative decisions invalid?

According to the literal wording of the new provision, it will no longer be possible to institute proceedings to declare an administrative decision invalid if 30 years have passed since the date it was delivered or published. As a consequence, it will not be possible to recover property taken over by the State Treasury on the basis of a wrongful decision. Furthermore, it will also not be possible to apply for any compensation from the State.

Until now, the law allowed for an indefinite period of annulment under the following circumstances:

– the issuing a past decision without legal basis or with a gross violation of law;

– the permanent unenforceability of the decision on the day of its issuance;

– the fact that the decision, if carried out, would result in a criminal offense;

In other cases, when:

– the decision was issued in violation of the rules of jurisdiction;

– the decision concerned a case already resolved previously by another final decision;

– the decision was addressed to a person who is not a party to the case;

– the decision contained a defect which rendered it void

Annulment was not possible if 10 years had elapsed from the date of its notification or announcement. In all cases, however, annulment was not possible if the decision had irreversible legal effects. For example, in the case of real estate, it was legally sold on the open market to private sector entities. In such situations, there was the possibility of seeking appropriate compensation in court.

The proposed amendment fundamentally changes the legal grounds, namely, issuing a decision without a legal basis or with a gross violation of law. This will now be subject to a ten-year limitation period. In addition in all cases from the extended group with a 10-year limitation and in all cases where the decision has had irreversible legal effects, it will not be possible to initiate proceedings for annulment if 30 years have elapsed from the date of delivery or publication of the decision.

What impact will the amendment have for pending proceedings?

As a lawyer I have serious concerns about the proposed amendment in particular the provision that determines that “administrative proceedings for the annulment of a decision, initiated thirty years after the date of delivery or publication of the decision and not completed before the date of entry in force of this Act by a final decision or order, shall be cancelled by operation of law”.

This means that each administrative proceeding concerning the annulment on grounds outlined previously will be terminated without issuing a decision. Therefore, all of the significant resources and effort placed into such proceedings will have been in vain. This will inevitably cause enormous emotional distress for clients who in many cases have patiently waited and struggled for many years for a decision — and justice.

In addition, administrative bodies that are typified by a glacial slowness in resolving such cases, have just received a green light  to close cases without issuing an often very complex decision.

It can be anticipated that in complex and difficult cases, administrative bodies will simply prevaricate and postpone the date of issuing a decision until after the date of entry into force of the amendment to Art. 156 of the Code of Administrative Procedure. So the pending cases, many pursued on legitimate grounds, are killed by the law.

This is a powerful weapon in the ‘citizen vs state’ equation, a dynamic which has always lacked equity and true balance. No party nor their attorney have any interests nor benefits in postponing the date of issuing an administrative decision. There are countless examples where cases initiated years ago have not been resolved due to persistent administrative delays even with all the evidence in place.

How long do reprivatisation cases take? A real-word example:

On behalf of a client, I initiated proceedings for the annulment of a decision in January 2010. In October 2019, the body of first instance issued a decision, which, although positive for my client, was also burdened with a defect that prevented its execution.

Therefore, I submitted a motion for reconsideration of the case. Reconsideration does not require the collection of new evidence, merely determination as to how the decision should be formulated in a different way. The decision has still not been issued until today. In June 2021 we received yet another deadline for its release – the end of August 2021.

Due to the proposed changes to the Code adopted by the Sejm, I do not expect a decision to be issued within this time limit. The case concerns Polish citizens, and therefore, there are no problems determining the circle of heirs, which of course, appear in other cases with foreign stakeholders.

Will the change passed by Sejm come into force and if so, when?

It is expected the amendment in its present form will also be passed by the Senate and signed by the President. During the voting in the Sejm, 309 members voted in favour of the amendment, 120 abstained from voting and no one voted against. Thus, in a short period of time (the amendment will come into force after 30 days from its announcement) and a huge number of administrative proceedings will be effectively closed down.

Is this the end of the fight for the return of nationalised property?

It should be noted the actual possibility of challenging defective administrative decisions from the years 1945-1965 (when most of the Communist regime ‘nationalisation decisions’ were issued) emerged only in the 1990s when archival files as well as annulment proceedings were made available. Regardless, initiating proceedings in complex cases often took months or even years. Subsequently, proceedings to declare decisions invalid were and are still continuing for many years, mainly due to inexplicable or unjustified administrative delays.

Time has never been on the side of victims, especially those subjected to injustices and/or  violations in the distant past. However, there was always the perception and hope that no matter how long the sweeping arc of justice, it would eventually bend in their direction and ultimately render a timely, just and proper decision. The proposed amendment dashes any and all hope of this happening. Sadly, it appears to sacrifice the quest for justice on the altar of administrative and political convenience.

Yes, many of the cases in question are highly complex, difficult, requiring enormous and sustained effort from many parties to resolve legally. However, difficulty is an excuse that history never accepts. This is clearly so with this inexcusable and unjustified amendment and the lasting injury it will cause to victims and the legal system of restitution. 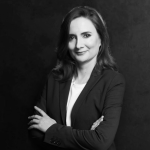 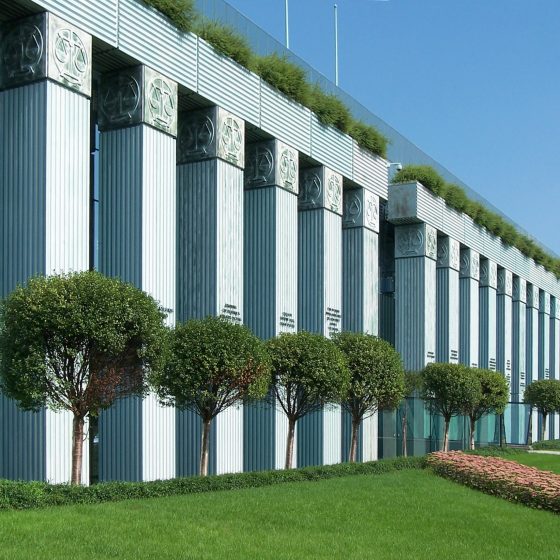